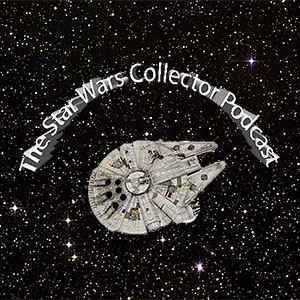 This is Bryan.  Justin, who is a friend of mine accompanied me to GenCon and played in the same events as me.  GenCon is an experience like no other gaming convention.  For those of you that have never heard of it, it is one of the largest tabletop, miniature, card, dice, and rpg gaming convention in the world.  This year happened to be the 50th convention of GenCon.

This was my 2nd GenCon.  I had the opportunity to play in the North American X-Wing Championship.  I didn’t do very well but still had a lot of fun.  Also I played in a team epic event with my friend Justin and we ended up losing a close match, but this was our first time playing this type of event so it was a real learning experience and the two guys we played were really great at helping us learn the rules.  The prizes for winning this event were range rulers, that our opponents said they already had and told us to take them.  That was absolutely not necessary but totally appreciated.  This type of event is very casual and made for a very fun day.

The exhibit floor was covered from wall to wall with companies with all types of games and demos of those games.  Justin and I played a game called Princes of Florence which is a very different type of game than ones I have played before.  It is for 3-5 players and you bid on certain items that you need to score the most possible points on the cards you have.  It lasts about an hour and it was very enjoyable.  Fantasy Flight Games had some new game announcements:

There is so much to take in that you could spend the entire convention just demoing games and looking around the exhibit hall.  There are several companies that have multiple games being sold and demoed for the first time here.  Fantasy Flight Games has stuff available that is still not available to the general public.  They had Hired Guns for sale which is for the X-Wing miniatures game that probably won’t be available until some time in September or later.

So that is my general overview of the time I spent at GenCon.  It was a lot of fun and I plan on going again next year.  Hopefully I can set up some interviews with some of the companies for the game I play.  Hope to see you there next year which is taking place once again in Indianapolis, IN at the Indiana Convention Center Aug 2-5 2018.

May the Force Be with You